What is involved with starting a charity? 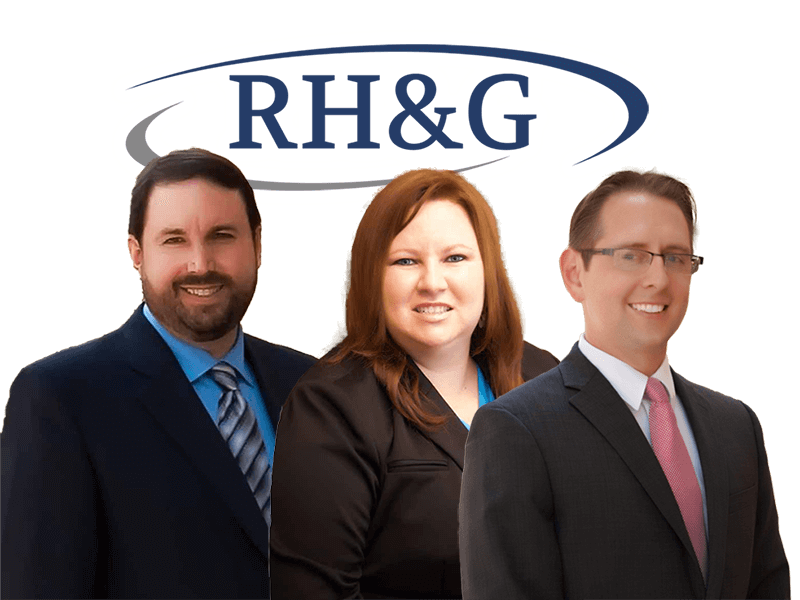 So, you are thinking about creating a new charity, also known as a tax exempt organization. There are several things you should keep in mind.

Creating a charity is a two-part process. You must first create a not-for-profit corporation under state law. That process can take three to five weeks. Florida is an excellent state to incorporate under due to favorable tax and administrative rules. After the state corporation has been established, you must then seek tax exempt approval from the Internal Revenue Service (the United States Department of the Treasury). The approval is sought by using IRS Form 1023, IRS Form 1024, or IRS Form 1023EZ. The form selection depends upon the size of the charity and the proposed exempt purpose of the charity. The selected form must be filed online through the government=s website http://www.pay.gov. The filing fee can be paid at the time of application via a credit or debit card. Depending upon which of the three forms you file, the processing time could take between 90 to 270 days.

Once approved, all tax exempt organizations must file IRS Form 990 once a year to maintain their exempt status. Form 990 is an informational federal tax return for an exempt organization. It is open for public inspection and posted on the IRS website. There are different versions of this form, including, but not limited to, 990PF for private foundations, 990T for unrelated taxable income of a charity, 990EZ for small to mid-size charities, and 990N, also known as the post card, for very small charities. All of these forms can be filed online.

Before creating a new charity, be aware that according to the National Center for Charitable Statistics, there are over 1,300,000 charities in the United States as of January 1, 2020. Additionally, there are over 350,000 religious organizations. There are over 152,000 tax-exempt organizations in Florida alone. In the most recent year of which statistics are available (2018), over 83,000 new charities were approved, and only 72 applications for tax exempt status were rejected by the Internal Revenue Service. Lastly, it is interesting to note that 16% of all charities lose their exempt status every three years.

If you are considering creating a new charity, it would be best to speak with an attorney who has experience in this area, to help determine the best course of action.